The elders of Raintree serve by leading the church. These men are appointed by and voted on by the church as shepherds to feed, tend, and protect the flock of God. 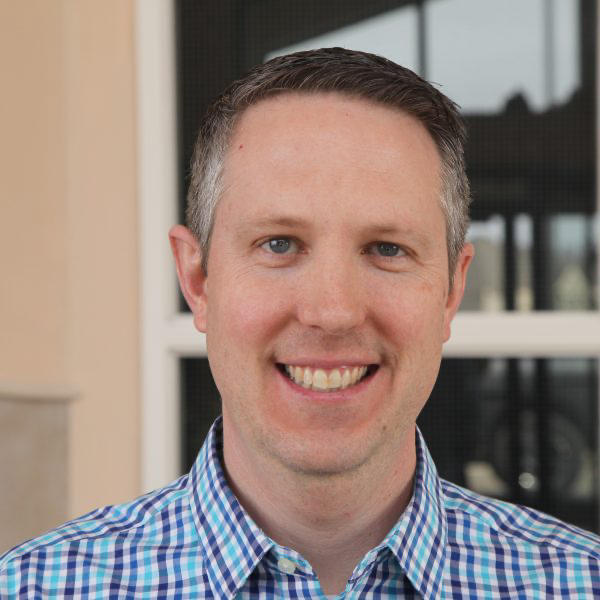 Dr. Stephen Conley arrived at Raintree in 2020 as Lead Pastor. Stephen has a passion to preach the Word, establish a culture of discipleship, foster biblical soul care, and point the church to live on Gospel mission. In addition to a Bachelor's and Master of Divinity Degrees, he received a doctorate from The Southern Baptist Theological Seminary in 2019.  Stephen is married to Shannon and they have three children. In his spare time, Stephen enjoys running, reading, watching sports, and spending time with his family. 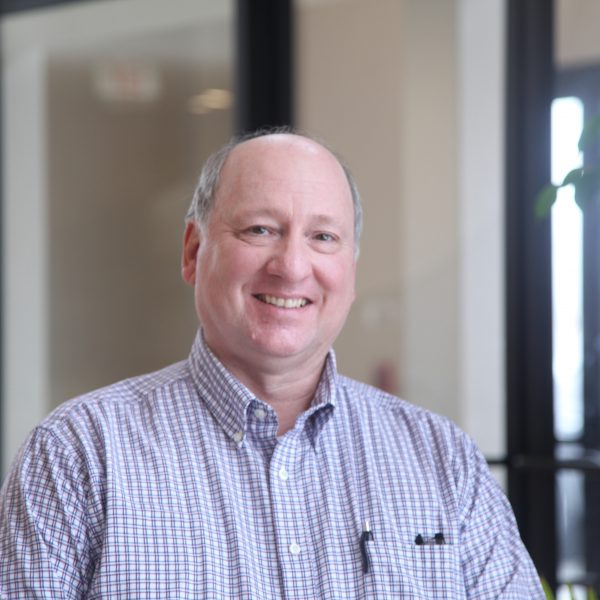 Del and his wife Debbie joined Raintree in 2016.  Del is a Security Program Manager for Honeywell FM&T and Debbie is a stay-at-home mom that homeschooled their three children. 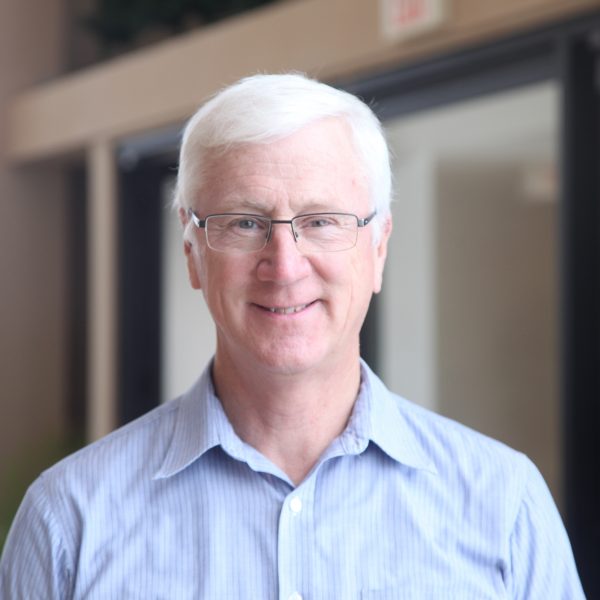 Dennis and his wife Cindy have been attending Raintree since 2016.  They have seven children (six of whom are married) and many grandchildren.  Dennis has been a real estate appraiser for over 25 years and presently works at JLL. 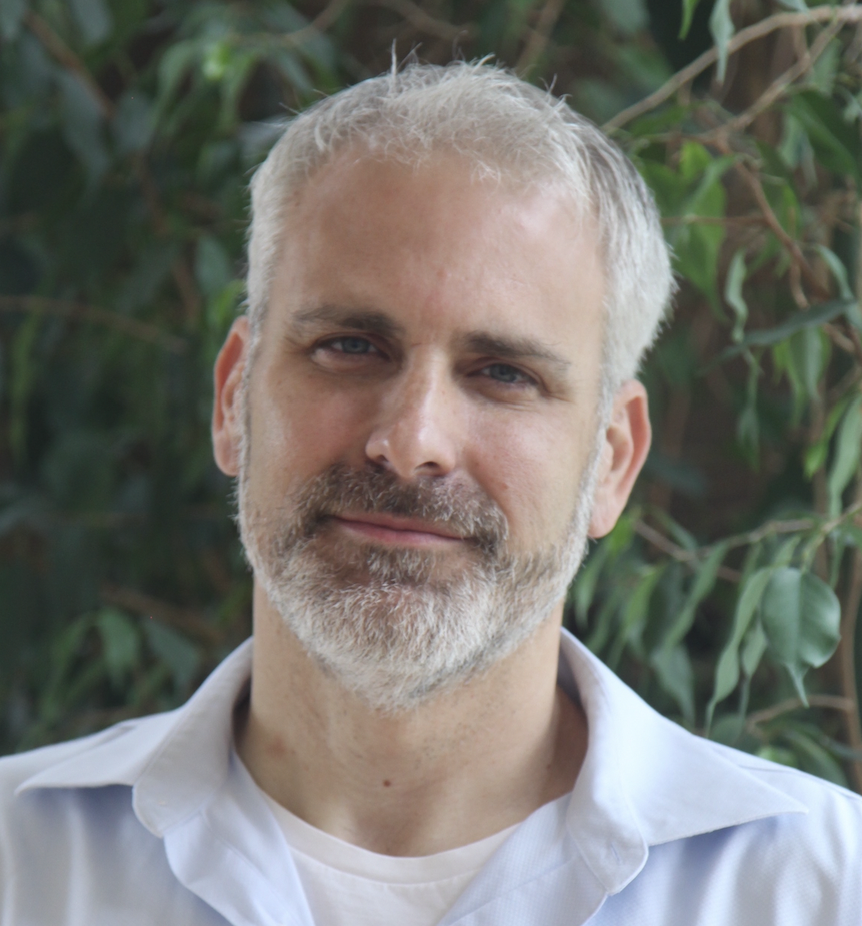 Chris and his wife Carol have been Raintree members since 2017. Chris is a Forensic Engineer at Engineering Design and Testing Corp. Carol is a hairstylist. In their spare time, they enjoy spending time with family. 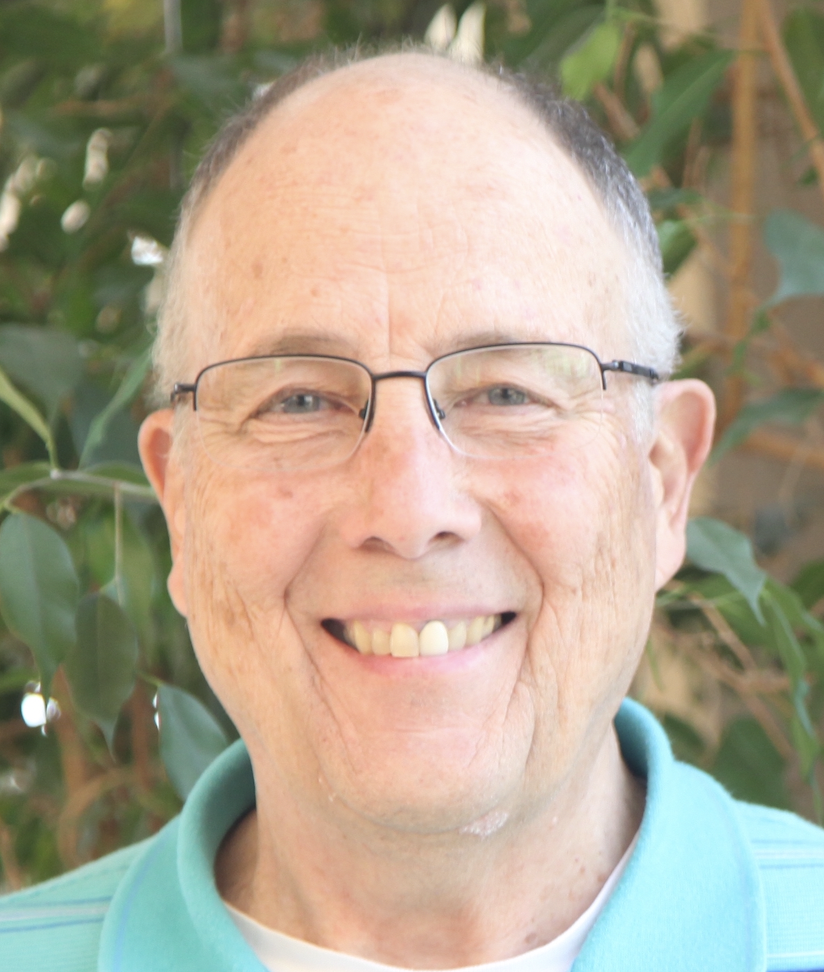 Ed and Nancy have been members at Raintree since 2018. They raised three sons and have 8 grandchildren and two great-grandsons. Ed is retired from Wilbert Inc. where he was safety director. He and Nancy enjoy traveling in their retirement 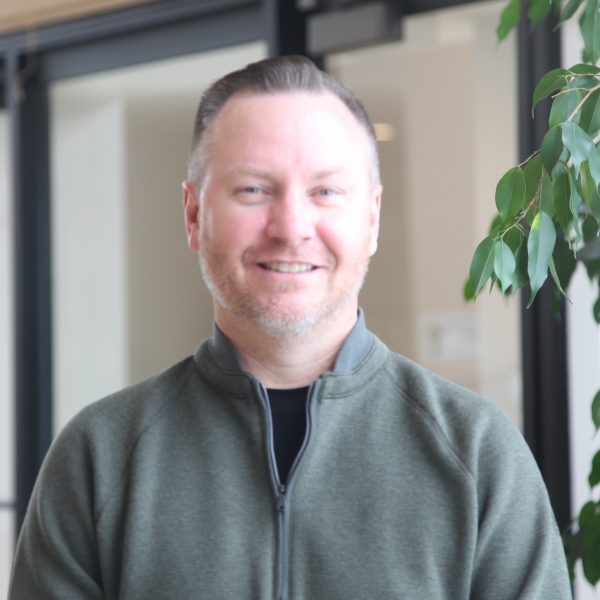 Jeff and his wife Kim have been going to Raintree since 2010. Kim works for the State Courts in Cass County, and Jeff is a Lieutenant with the Missouri State Highway Patrol. They spend most of their free time with their grandkids!

The deacons of Raintree lead by serving the church. They serve by taking care of the physical and logistical needs of the church from the building, benevolence, and caring for those in need. 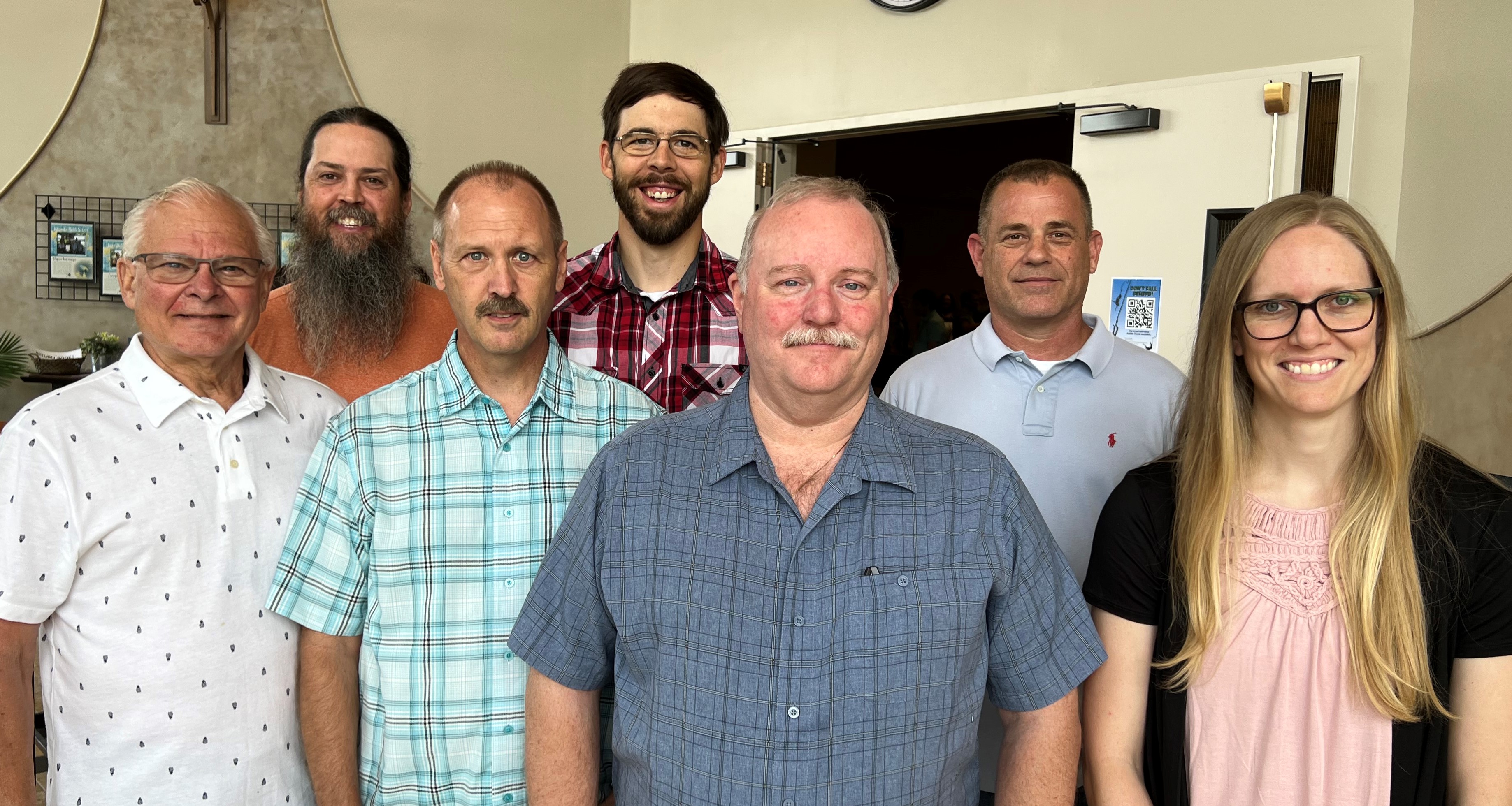